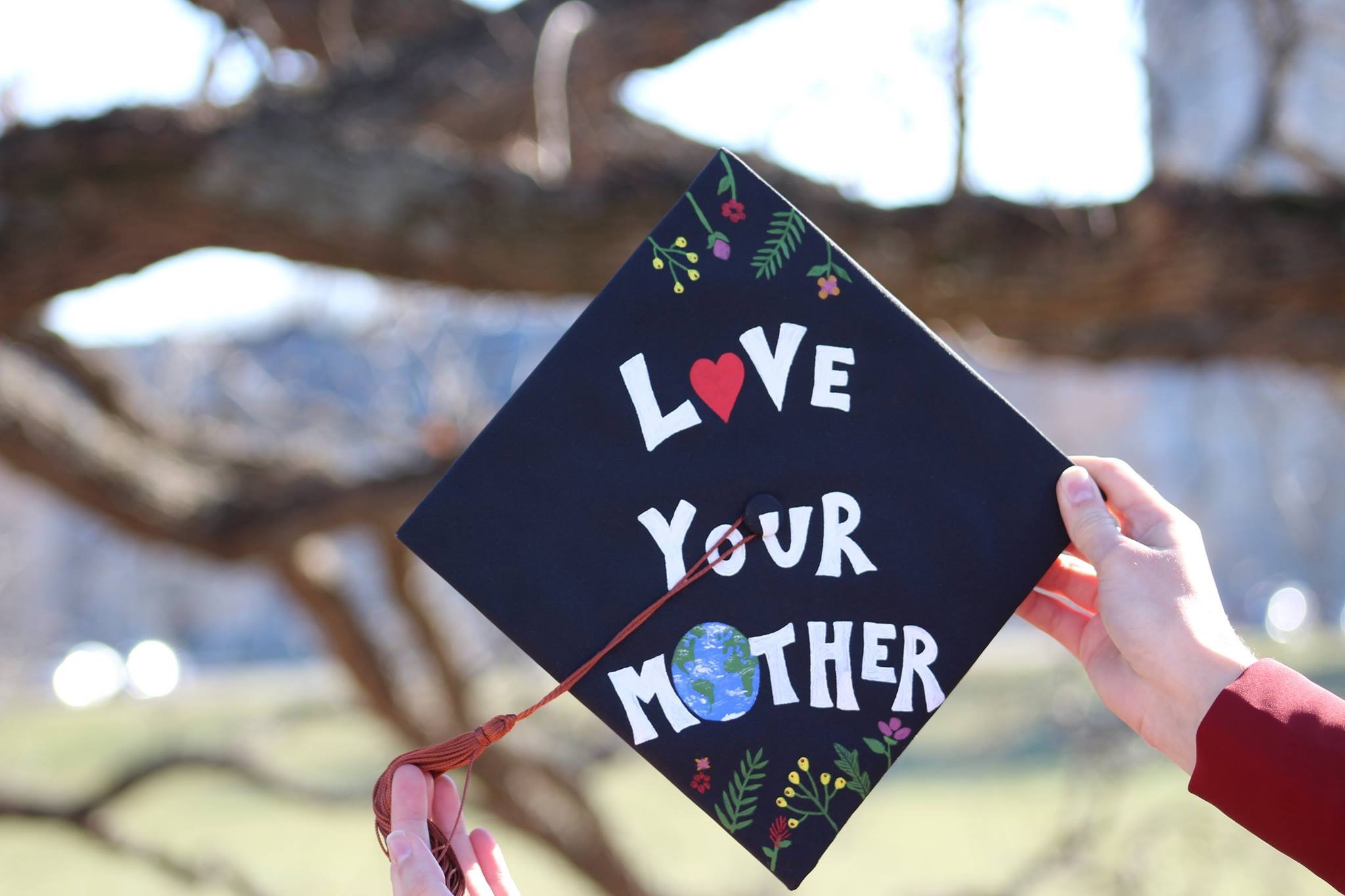 The day I received my high school diploma was arguably the most important milestone of my academic career. Unknowingly, I began a lifelong fascination with taking my education just one step further. This has manifested in my current pursuit of a Doctor of Philosophy at age 22.

Rewind to my final year of high school: I was researching universities, writing my first college essays, and preparing to take the SAT. The truth was, I accepted my fate at a local community college because I knew the financial cost of a university education was out of my pocket’s reach. I had little support when it came to filling out university and federal student aid applications― a struggle any first generation student can attest to. Plus, I was only taking the SAT because of my miserable grade on the ACT (spoiler alert: I flunked the SAT, too). Simply put, I was losing hope for my future.

My mom expressed that getting accepted to one of my state’s top research university was going to be highly competitive, and I shouldn’t get my hopes up. From the perspective of a Mexican-American who was raised in poverty, a mother at age 18, and a veteran of war, you could say realism was an necessary adaptation. My mother’s concerns were a culmination of beliefs held by many working-class Americans― a university education was tailored specifically to the rich upper-class. Furthermore, such a cultural difference was shocking― largely due to household income― and propagated the belief that those who were educated were born with silver spoons in their mouths. The shoe just didn’t fit our family, so how would I wear it?

When I opened the results from the Free Application for Student Federal Aid or FASFA, the shoe started to fit. Before I knew it, I received an acceptance letter plus an academic scholarship to my top-pick university (out of two). The shoe fit! Despite my luck, doubt crept in as my graduation date neared. I became uncertain of myself and feared the departure of a familiar academic system to the abrupt entry of a foreign one. Before I knew it, I was walking across the stage to receive my high school diploma.

From that moment forward, I became infinitely certain of one thing― the diploma I held so closely would pave a clear path to the next one. For the next three and a half years, I filed for FASFA, applied to scholarships, and held a part-time job as a work-study student until I earned and paid for my second diploma. True, I wasn’t born with a silver spoon in my mouth. But I wasn’t born with true grit, either. I learned that quality by remaining persistent. I didn’t let a status bestowed upon me at birth define my destiny. Instead, I absorbed as best I could the qualities of the great leaders in my life, like my mother’s realism.

Fast forward to my first year of graduate school: I am at the literal end of the academic system. I have come to realize that while the end of my educational journey is still far off, for the first time, the end is in sight. It seems that the academic system will spit me out seemingly as quick as it has taken me in. The same doubt creeps in, a doubt that I have articulated and refined over the years: I am not ready to shed my title as “student”, in fact, I am terrified too. This is because by the time I receive my PhD, I will have continuously been a student for over two decades. The life of a student is all I have ever known.

Yet, I am forgetting the most fundamental truth of education: the choice to be a forever student. Regardless of income, age, sexual orientation, race, religion or simply reaching the end of an academic system, every human has an intrinsic right to education. Right? Thanks to the global sweep of western education, accessibility to learning is greater now more than ever (thanks, internet!). Still, barriers to education remain persistent; it’s true, academia has a lengthy road ahead. Nevertheless, I feel compelled to express what I have witnessed over the years― an indescribable and unwavering forward motion. One that highlights the fine inner workings that make the human brain the most complex organ on earth. So it is now that I promise myself to never lose the feeling of infinite growth and possibility that is learning.