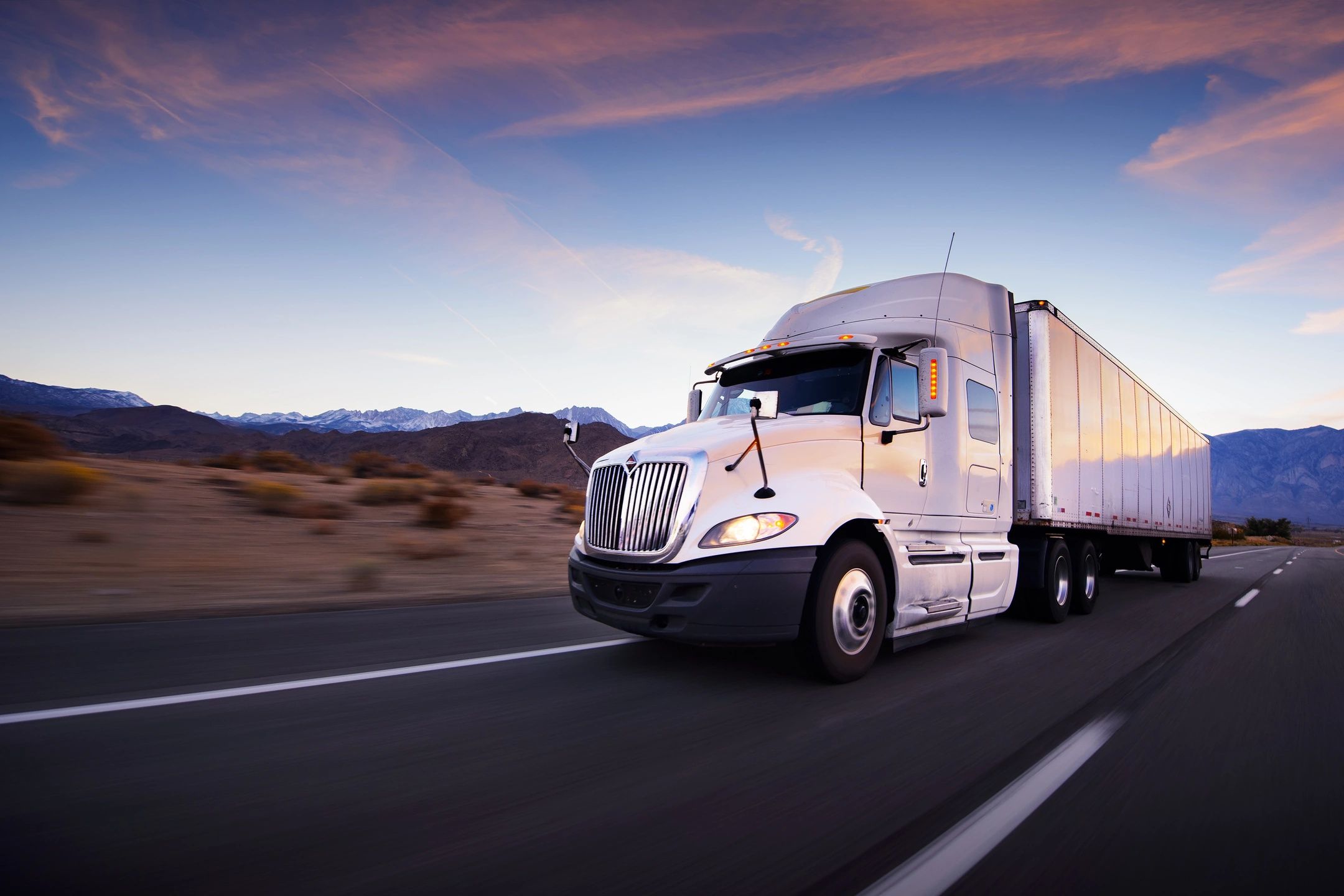 Traffic in Metropolitan areas suck. There is really no other way to put it. But does it have to? We have a first world infrastructure that connects the United States from coast to coast and in nearly any direction. There are over 4 million miles of road in the United States, yet a 16 mile commute to work can seem like a road trip during peak rush hour times.

I have a solution that is neither radical or expensive. It’s a solution that is so simple yet there have been no major efforts to enact it. So what is it? Let’s repurpose those HOV (High Occupancy Vehicle) lanes into Commercial Vehicle Lanes (CVL’s). Alright, I can already hear a lot of you starting in with “well commercial vehicles drive slow and they would have to get all the way over now.” Yes, that is true but, let me explain in detail before you defeat this idea without any real thought.

This idea tackles multiple issues and provides a designated structure for the use of our highway systems by ensuring that the steady flow of traffic is always given to the most active users, commercial drivers. In 2018 according to the Bureau of Transportation Statistics, U.S. trucks shipped 66.5 billion dollars worth of freight. That’s about 3.4% of our GDP so we have very good reason to make truck transported freight move as efficiently as possible (TheWorld Bank, 2018).

On average, a diesel powered commercial truck gets about 6 miles per gallon (ICCT, 2015). There are of course other trucks that that can get up to 12 mpg’s, but there is a general understanding that these trucks burn a lot of fuel and drive many miles over the course of one year, anywhere from 25,000 to 100,000 miles or more in fact (ATRI, 2017). By designating a lane that can be used solely by commercial drivers, we not only increase efficiency by reducing delays but we also create a safer flow for traffic.

Commercial trucks aren’t the only benefactors of this idea, public transport would win too. Currently 5.1% of workers commute to their workplace using some form of public transportation (U.S. Census Bureau, 2017). These numbers would only increase if travel times become faster than using a personal vehicle.

Yes, by implementing this idea commercial vehicles now have to merge ALL the way over to the left lane, however, busses in many cities already do this, and it works because everyone knows to let the busses get over. If this were implemented on a federal scale, a law could potentially be used to require passenger vehicles to allow commercial vehicles to move to the CVL. Think of the benefit of not keeping trucks in the slower right lanes:

1) Reduced highway congestion: By allowing trucks to maintain their own lane and keeping them out of the merging lanes, passenger vehicles can now enter and exit the highways easier as traffic flow does not conflict with commercial vehicles that cannot stop easily, and can not accelerate fast. This maintains more consistent speeds on merging lanes which reduces congestion on the highway and along feeder routes.

3) Increased safety for all vehicles: The conventional practice of keeping the largest and slowest vehicles in the right lane endangers passenger vehicles. The larger commercial vehicles are not only slow at braking and slow at accelerating, but they also block a drivers view and make it more difficult to merge safely onto an active highway. Additionally, if this method reduces total traffic congestion, emergency vehicles will now be able tp respond much faster.

5) Decreased fuel emissions: When we create a more efficient city, we create a cleaner environment. This is a feedback loop which would make a difference in a very big way. Faster flowing traffic, and decreased traffic, means better fuel economy, lower greenhouse gas emissions, and ultimately cleaner air.

6) Economic growth: This idea, if implemented correctly, also has the capacity to spur growth. When cities move more efficiently, they grow more efficiently and this is proven time and time again by urbanization itself.

Public transportation in the United States lags far behind other similarly developed countries, and our personal vehicle obsession does not help the issue. Instead of trying to expand or build entirely new highways to solve the current transportation problem, we can focus on what is already available to us today. Moreover, this idea could be used in tandem with innovative public transportation systems of the future. This idea allows us to first try a new approach to an old problem before abandoning all hope for more efficient highways. It also serves as an immediate solution in preparation for a more effective and long term overhaul of the nations public infrastructure.